HQT&H manages 12 venues, including some of the nation’s finest regional theatres... 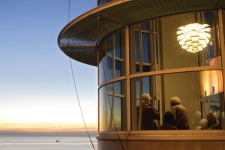 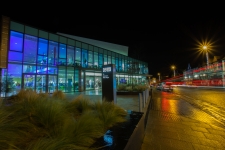 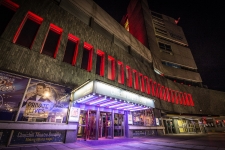 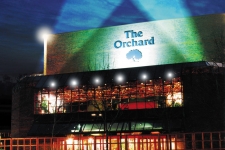 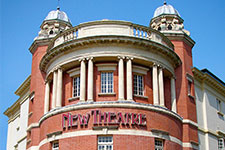 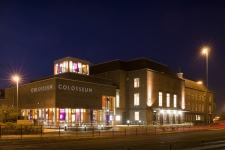 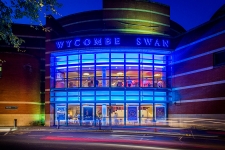 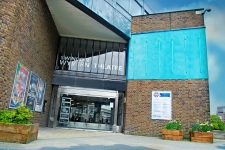 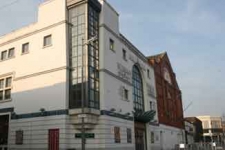 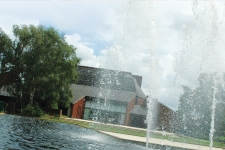 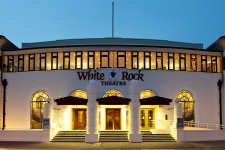 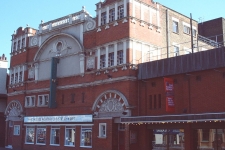 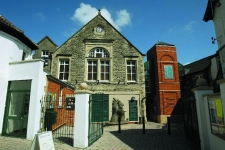 HQ Theatres & Hospitality – where our food and drink is truly Showstopping 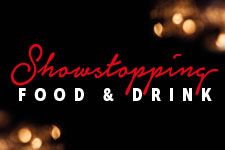 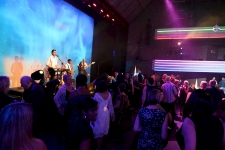 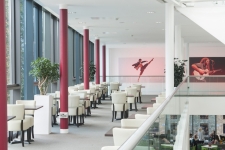 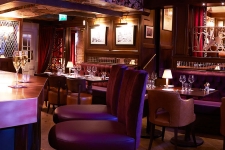 We’re proud of our commitment to the communities we serve. 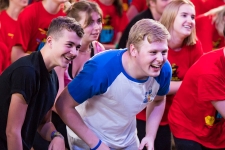 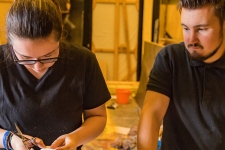 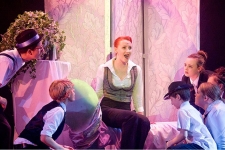 Nick Thomas, Chairman and founder of Qdos Entertainment Group - a leading UK theatre operator and a prolific theatre producer - has been awarded an MBE at the investiture ceremony which took place Thursday 21 November 2019 at Buckingham Palace.

Thomas visited the Royal residence for the Investiture ceremony, held in the Ballroom with members of his family to receive his insignia. The ceremony was hosted by The Queen attended by The Queen’s Body Guard of the Yeoman of the Guard.

It was announced that Thomas was to be awarded an MBE in the Queen’s Birthday Honors List in June. His MBE is in recognition of services to the Entertainment Industry and for his long-time fundraising work and support for numerous charities including Great Ormond Street Hospital Children’s Charity, Heroes Welcome and The Royal Variety Charity.

Nick Thomas’ professional career began in 1975 when, at the age of 15 he was a finalist on the ATV Network talent show New Faces with his puppet act ‘Tommer Puppets’. The act then appeared in shows alongside artistes such as Dick Emery, Mike & Bernie Winters, Cilla Black and Larry Grayson. In 1982, he began producing pantomimes and summer season shows at theatres across Britain, eventually acquiring a number of rival pantomime companies, before creating Qdos Entertainment Group in 1999.

Alongside his work for Great Ormond Street Hospital Children’s Charity, Nick has also been associated with The Royal Variety Charity since 1990 and is currently a Vice Chair of the organisation, which arranges the annual televised Royal Variety Performance. The charity is dedicated to supporting those who have professionally served the entertainment industry, providing residential and nursing care at its own care home Brinsworth House, as well as a nationwide grant scheme for those living in their own homes who may need support. 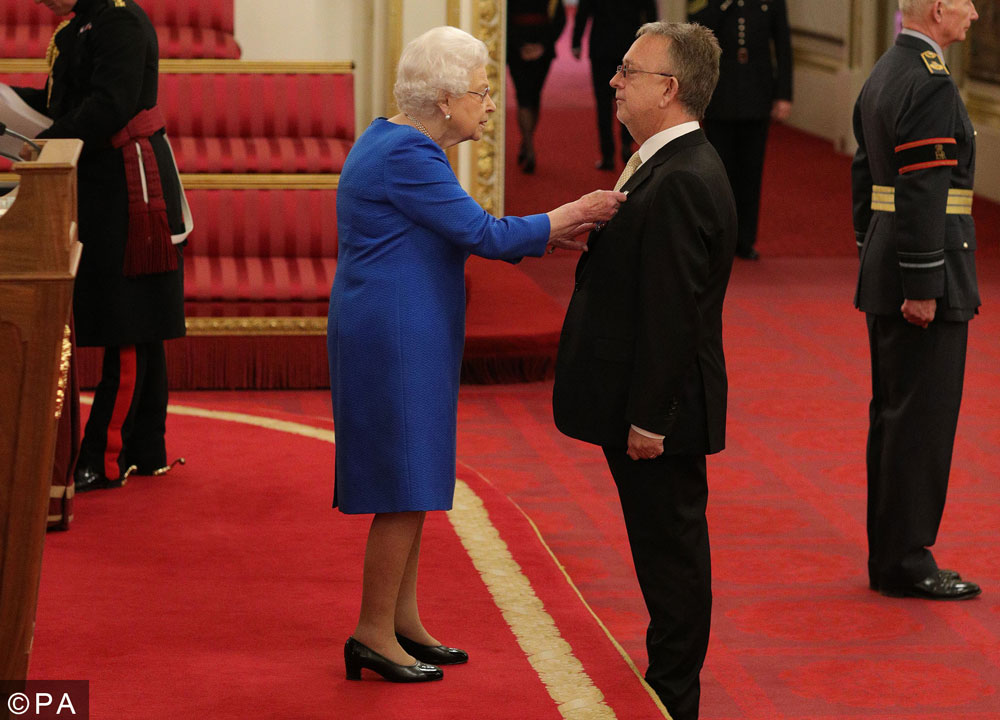 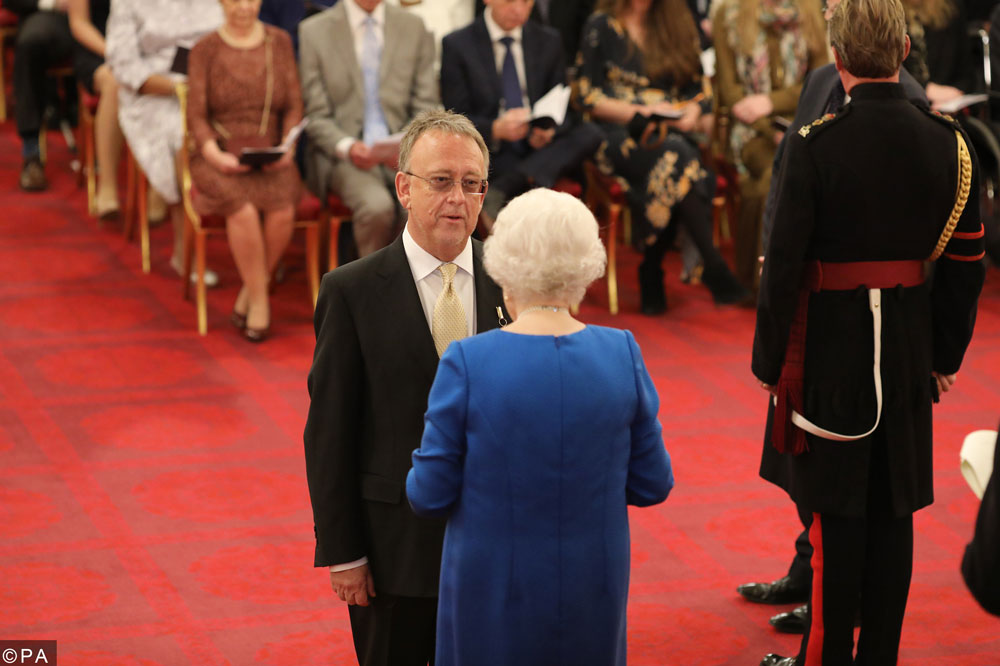 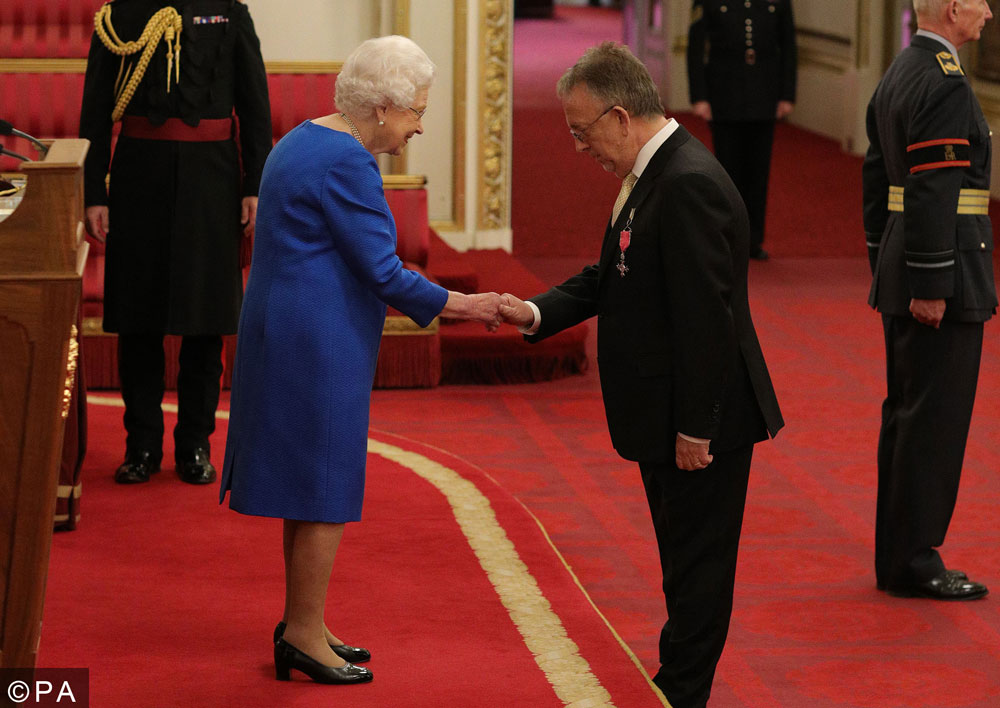